Hit enter to search or ESC to close
Uncategorized

Solving Motion Sickness for Astronauts: From Toadfish to Acupuncture

Do you feel you’ve tried every type of remedy for your motion sickness? What about Toadfish? Really it’s one of the many things NASA has tried to combat space sickness in astronauts. Space sickness, or space adaptation syndrome (SAS), is experienced by astronauts as they try to adapt to the lack of gravitational force and weightlessness. It is caused by changes in g-force, which affects spatial orientation in people. The symptoms are the same as severe motion sickness.

Modern motion sickness remedies can be used to treat space sickness, which is important – as motion sickness can cause vomiting — and vomiting into a spacesuit isn’t good for anyone. A variety of treatments have been tried by NASA to combat this nausea caused by a lack of gravity; everything from nasal spray to diphenhydramine patches, acupuncture and, yes, even toadfish have all been used in the fight against space sickness. Although it is considered better to allow astronauts to adjust and adapt naturally to the change in g-force, when the space motion sickness is severe and threatens the health and well-being of the space traveler, it is far better to find something that quickly relieves the symptoms.

Like the motion sickness, you feel on a windy road or on a wave-tossed ocean vessel, the key to adapting to zero gravity in space lies within the human ear; it is this part of the body that gauges our balance, the surrounding environmental pressure, and gravity. When in space, spatial orientation requires adaptation by several physiological processes in which peoples’ balance system is involved. If adaptation isn’t achieved, whether naturally or with the assistance of anti-motion sickness treatment, nausea, vomiting, disorientation and even hallucinations can occur.

Nausea is one of the first things astronauts complain of, which can start happening as early as T-plus 10 minutes during initial launch. Not only does the lack of gravity contribute to balance, coordination and spatial orientation problems, but it also affects a person’s ability to track moving objects. During the Apollo 9 flight, the first test of a lunar lander in orbit, astronaut Rusty Schweickart was unable to perform his tasks, and the spacewalk had to be terminated early. Similarly, space tourist Anousheh Ansari has also spoken several times about her issues she experienced with overwhelming nausea and disorientation.

Although astronauts and space travelers have yet to be given a perfect, immediate solution to the problem of space sickness, new advancements are made as government-sponsored groups study the effects that space travel has on the body. It’s kind of relieving to know that some of the nation’s top researchers are working on motion sickness remedies or “Space Sickness” remedies. For now, astronauts and any of the rest of us as civilian motion sickness sufferers will continue to find relief in traditional or natural solutions for travel sickness. 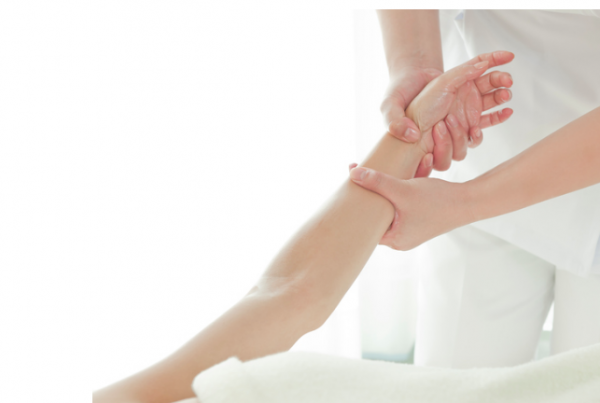 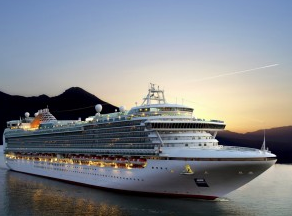 How to Prevent Motion Sickness on Field Trips