Hit enter to search or ESC to close
Gaming 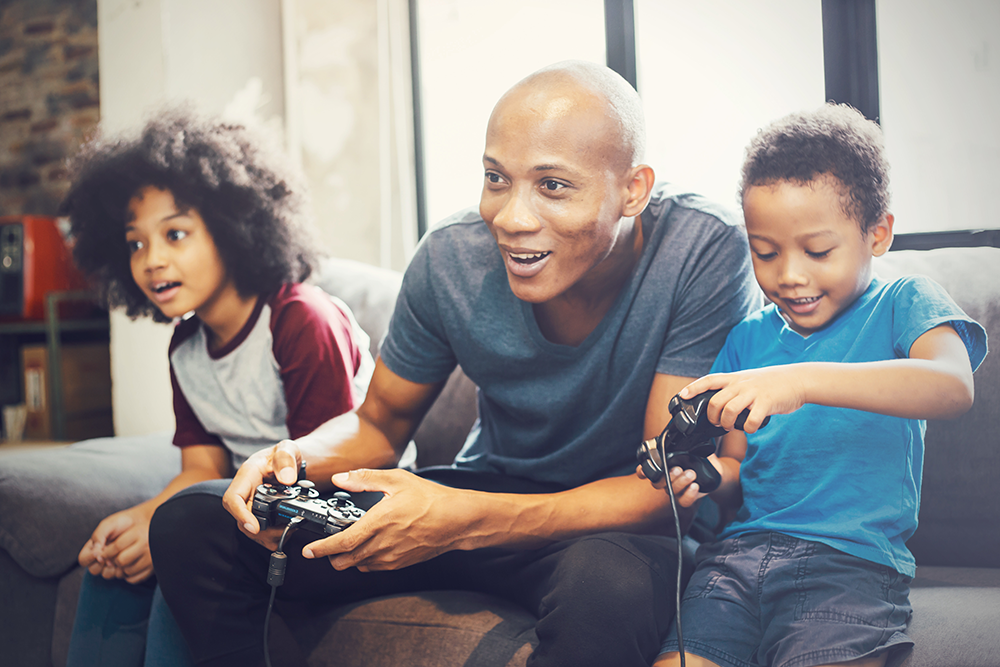 Motion sickness can come at any time, even when you’re playing video games. The 3D graphics and advanced interactive displays of these next-generation video games might be pretty cool, but they also might cause some problems as well.

Here are a few ways you can keep from getting motion sickness while playing video games.

1. Turn Off 3D Display – Some game devices, such as the Nintendo 3DS, offer added depth while gaming. This can easily cause motion sickness, and if it does, you can simply opt to turn off the 3D display.
2. Don’t Play On the Go – Being in a car can cause motion sickness even without video games. While handheld gaming is nice, all of that eye candy while in a moving vehicle can cause motion sickness. Wait until you get home.
3. Break Frequently – Playing short sessions of a game can help you adapt to that game rather than getting sick overplaying it for hours on end. Take a few breaks every ones and while, and you’re less likely to feel any sickness while playing.
4. Avoid Eating and Drinking – While you play, certain stimulants such as caffeine, nicotine, and even alcoholic beverages can cause your body to respond with headaches, sweat, and awful nausea. Avoid eating, drinking, and smoking while playing a video game. Playing on an empty stomach helps.
5. Using Smaller Screens – So you’ve got your 150 inch TV sitting up on the wall so you can take in every pixel with pleasure. Well not only are you killing your eyes but you might also be working up to some awful dizziness. If you do get sick, try a smaller screen. Sit further back too, making sure that you can view the entire screen and still focus on a stationary object if you start to get sick.
6. Use Motioneaze When Needed – There’s no reason to stop having fun. Yes, Motioneaze even works for motion sickness relief from gaming. If you are playing a racing game and you feel a little motion sickness, no problem. Just put a few drops on your head just behind each earlobe. In 3-5 minutes you’ll be feeling back to your normal self and hopefully beating out your couch mate in your favorite game.

Do Video Games Cause Motion Sickness?

Can You Get Motion Sick from Video Games?