Hit enter to search or ESC to close
BlogCar SicknessFamily 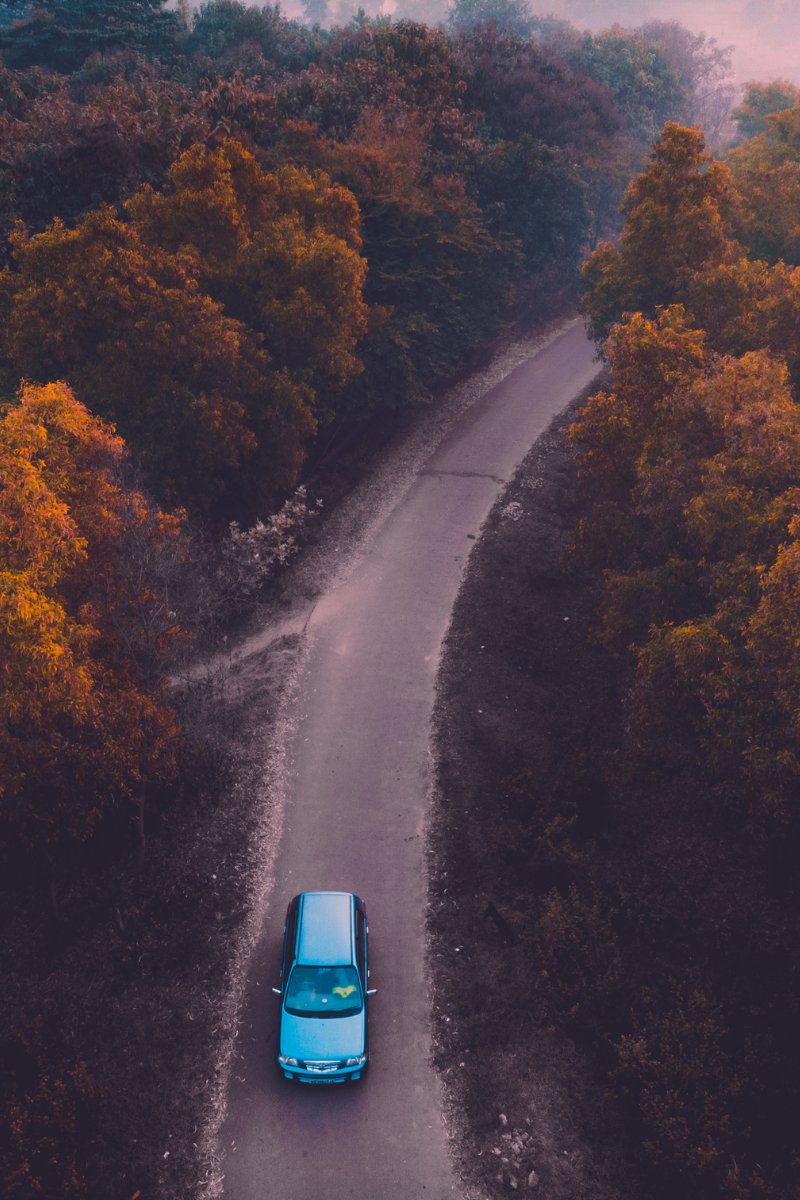 Car travel is an everyday aspect of life nowadays either commuting to work, school, or making long journeys to visit family. The average American spends 101 hours in the car per week according to a study performed by the Harvard Health Watch. Unfortunately, car sickness can be a rather unpleasant side effect of a long car journey or short car ride, but what exactly is travel sickness and how can we avoid it?

Euro Car Parts has revealed in new research the science behind why people experience car sickness, major factors that most likely cause car sickness triggers, and the best ways to prevent and recover from symptoms.

Dr. Sarah Brewer offered up some advice for travelers looking for relief from car sickness “Your eyes tell your brain that the environment is stationary but your balance organs say that it isn’t – this triggers travel sickness”, says Dr. Brewer “Most people have experienced it at some point in their lives, however, some people, particularly children, are especially sensitive as their nerve pathways are not fully developed. Before the age of ten, children are especially susceptible”  she adds.

Car sickness commonly known as motion sickness can be triggered by any form of transport that causes motion-detecting receptors in the inner ears to be excessively stimulated, sending messages to the brain which don’t match the degree of movement detected by the eyes.

The research also uncovered factors that are most likely responsible to trigger motion sickness. Reading, facing backward, and sitting in the back seat were sited as situations most likely to cause queasiness, headaches, and dizziness in travelers.

Top 10 Factors most likely  to cause travel sickness:

Certain modes of transportation have higher tendencies of leaving travelers feeling uneasy  (44%) of the population reported motion sick when traveling in small cars. A third (33%) say they have also experienced motion sickness while on a small boat,  followed next by airplanes

When traveling, it can be tempting to buy fast food. However, greasy, salty, and fatty can cause nausea and trigger or worsen travel sickness. Likewise, alcohol can disrupt the delicate balancing system located inside the ear   – further worsening your motion sickness.

However, avoid traveling on an empty stomach, keeping a light snack packed, or instead of eating a small meal 45 to 60 minutes before embarking on your trip. Keep your stomach happy with light snacks that are bland and low in fat and acid.

The best seat in the car is the driver’s seat so if possible, offer to drive – drivers are less likely to suffer from travel sickness. If driving isn’t an option, opt for the second-best seat in the house, the front seats and open the windows to get fresh air circulating, rather than the back seats, and keep your attention focused on the distant horizon to reduce your sensory input. Nearly half of Brits (46%) find fresh air to be the most effective remedy for motion sickness while traveling in the back seats is the third most common cause of motion sickness for a third of sufferers (31%). To help children, use car seats to ensure children can sit high enough to see out of the window.

To reduce nausea-inducing movement in other vehicles, try and sit between the wheels on buses or coaches where movement is less, or in the area above the wings on an airplane.

If All Else Fails, Try the All-Natural Approach

For travel sickness, prevention is easier than treating symptoms once they start. Motion sickness sufferers have trusted Motioneaze to deliver powerful and rapid relief to smooth symptoms associated with motion sickness. Motioneaze’s all-natural formula is non-drowsy and side-effect free and safe for travelers over the age of 4. With a few drops behind the ears of Motioneaze’s essential oil-based formula, relief will be on the way within minutes and lasts for hours. Easy to apply and convenient size to take anywhere the roads wind.

Do Video Games Cause Motion Sickness? 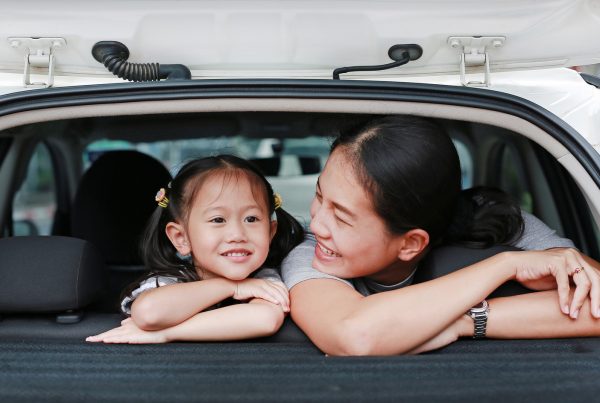 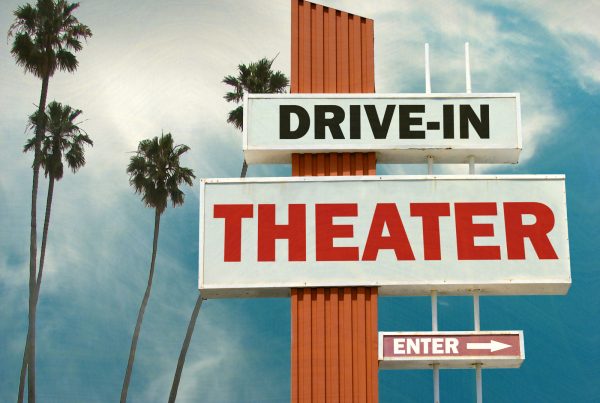